Richard Slipped Through My Fingers 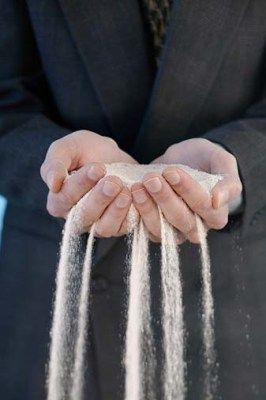 I became a high school speech pathologist after earning a Master’s degree in Speech and Language Pathology. I noticed students on my caseload who couldn’t read very well. One student in particular named Richard, a freshman was unable to read anything at all. I so wish I could share with him what I know now. I did the best my twenty-something-year-old self could, but it’s safe to say I couldn’t and didn’t help him learn the one thing he really needed to be able to do: read.

When I was in school, SLP’s didn’t learn a whole lot about orthography. We learned many things, but not much about how words are written. I taught Richard using an inherited IEP as my only guide. I remember thinking I was teaching him things he already knew. Never one to overlook my own shortcomings, it felt really uncomfortable. I realized pretty quickly that I needed to go back to school, so I did just that. I earned a Doctorate, became a learning disability specialist, rented an office, bought a suit, and set up a private practice.

Today, I am able to see how much of what I use now is what I actually did learn during my speech and language pathology preservice training, even though I initially didn’t make that connection. So I earned some new letters. And Richard turned into Brad, David, Kim, and Kevin, new kids who couldn’t read and who had fallen into my hands.