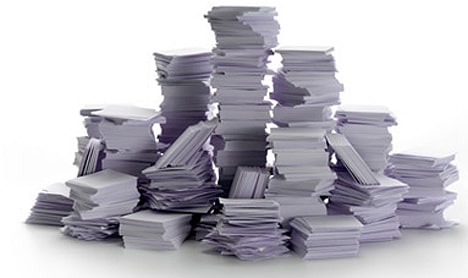 I started to think about word frequency. I began the mammoth project of collecting the 20,000 most common words. Armed with my corpus, I placed as many as I could into the extensive phonics scope and sequence I had been using for many years. I was going to fix this.

A year and a half later (that’s how long it took), my new practice materials were stocked with words that my students would be most likely to encounter in the real world. In short, I made the language of books the target of reading instruction. Chippendale begone!

Teaching through the lens of phonics was unwieldy and frankly getting ridiculous. It’s not that the students weren’t improving. They were. But could they get more? Could it be better?