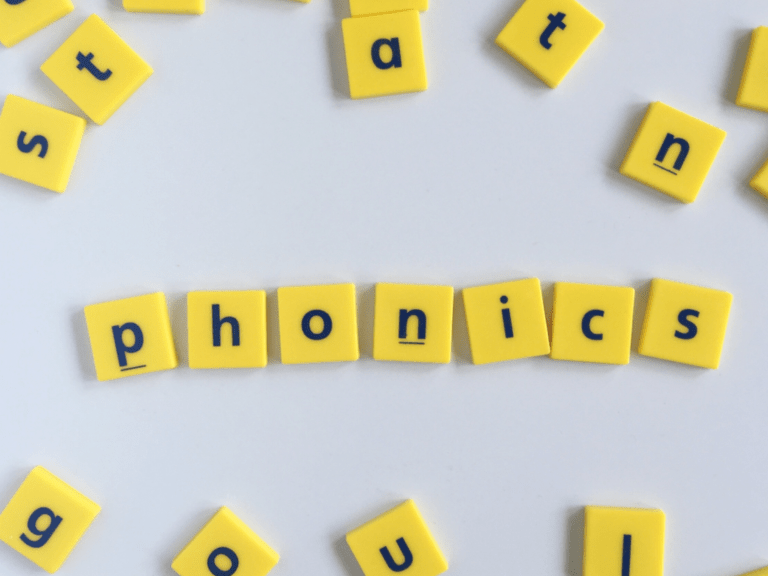 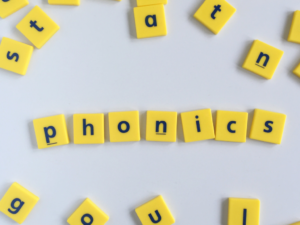 The OED defines phonics as a method of teaching people to read by correlating sounds with symbols in an alphabetic writing system. And therein lies the problem but I didn’t know it yet. For several years I continued to search within phonics, immersing myself in all kinds of workshops and professional development offerings.

The one that resonated with me most was the pure Orton-Gillingham approach having spent an intensive three weeks at The Reading Center in Rochester, Minnesota studying with Jean Osman and the late Paula Rome who actually knew Dr. Orton. Years later, I was grandfathered in as a Fellow of the Academy of Orton-Gillingham Practitioners and Educators, and a Fellow I remain today.

Still, the knowledge I gained from O-G training didn’t feel complete. One thing I remember is poring over word lists for weeks at a time trying to figure out how to teach students when to use “tion” and when to use “sion.” Nothing I tried actually worked. There was still so much I couldn’t explain. I invested in more trainings, workshops, workbooks, and materials.  If it existed at the time, there was a pretty good chance I bought it, tried it, or trained in it. 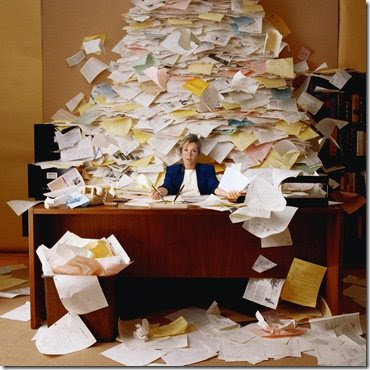 There’s more where that came from.

For so long, I thought the problem was me not understanding the systems I was gathering–not the other way around.