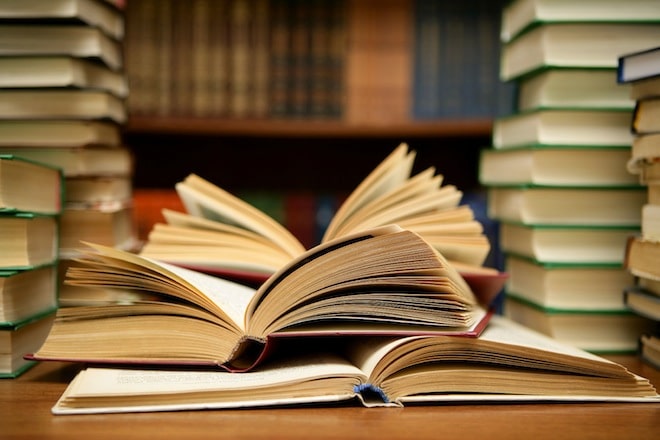 The more I read, the more research I find to add to the piles of studies supporting the need to rethink orthography as related to phonology yet inseparable from and governed by morphology and etymology. Here are a couple of single studies to mention that are of interest to me:

• In their study, Devonshire, Morris, and Fluck (2013) teaching 5 to 7-year-old students, compared a traditional phonics condition (the U.K. National curriculum) with an intervention that integrated etymology, morphology, orthography, and phonology. Their novel intervention focused on “making children aware of the way the English writing system works, in terms of all levels of representation.” I was particularly excited to see they instructed the children in “form rules.” The children were shown, for example, that certain letter combinations are not permitted in English, along with a bit of alphabet history so they could understand why. The investigators found the more integrative intervention to improve reading skills over and above the phonics condition and concluded that “early teaching of English literacy should include instruction in morphology.” 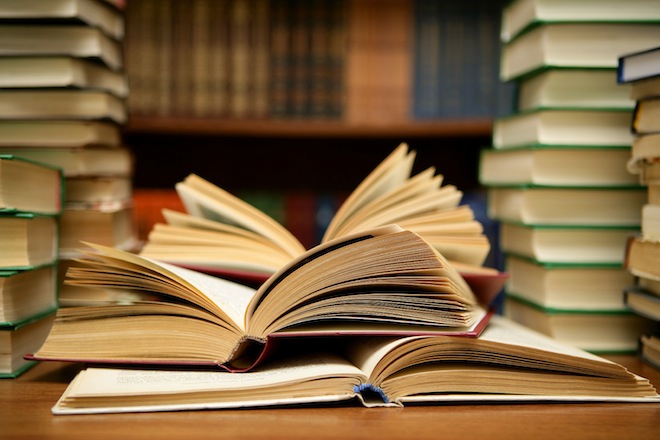 The evidence base is compelling indeed.