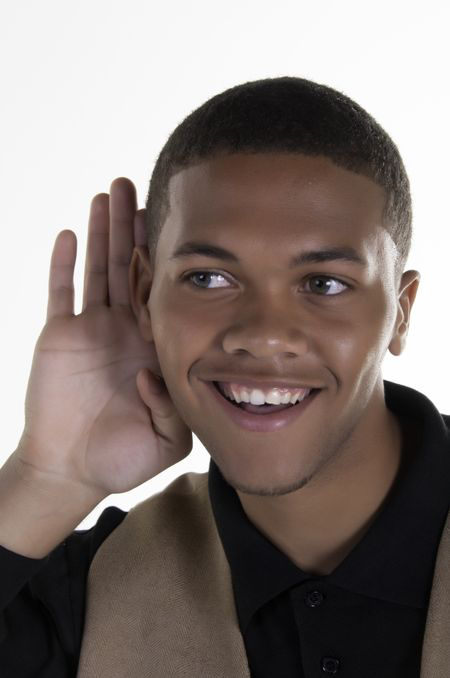 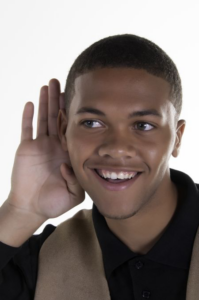 Once I started to realize what a system could teach me, I found some different resources and began to study the written language system itself. I needed to put the system of language in dialogue with the arguments of phonics and then see where I found myself. That dialogue looks something like this:

Argument: Divide words into syllables but don’t split up a digraph such as <sh>.

Argument: But you could tell the student to take off the prefix in a word like dishearten. We teach our students these things. They would know that rented isn’t “rent ed” because we teach to take off the <ed> suffix first.

Argument: Okay, okay. But phonological awareness has to be first. It’s basic. You have to teach it before letters.

Argument: I just won’t give those words.

Argument: Okay, okay. But you have to teach phonological awareness before morphology.

The Language: Explain why there’s a /p/ phoneme in “dumpster “but not in “hamster”.

Argument: But there has to be something we can do so students can figure out any word on their own.

Holly: I thought “awry” was /ɔɹi/ (“aw – ree”) and “caveat” was /kəvit/ (“kuh – veet”) up until my mid-twenties at which point I heard them pronounced by one of my professors. How are we supposed to teach something to students that I couldn’t even do myself? That would require a magic wand and I don’t have one.