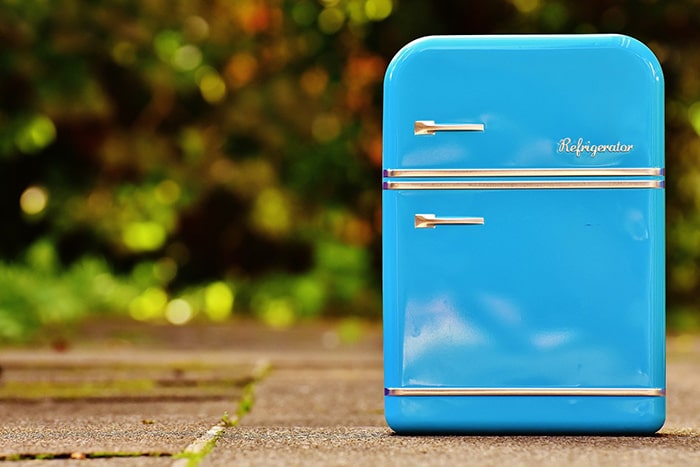 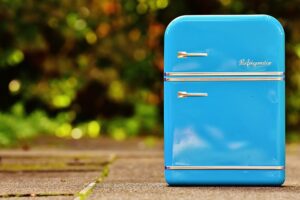 How can I help a student who spells <refrigerator> as <*refridgerator>? This question was posed to me over the weekend and it was a good one.

Fridge is a clip or shortening of refrigerator. So refrigerator wasn’t built off of <fridge>, it was essentially the other way around. It wasn’t only shortened, but also altered. The <dg> (<dge>) spelling originated in the days of early Old English when the /g/ phoneme became less common and the /dʒ/ phoneme became more common, especially at the ends of words. These “new” words were a challenge for the scribes who were tasked with figuring out how to write English using a Latin alphabet. What to do with these words that were once pronounced with final /g/ but now were pronounced with final /dʒ/? Many things were tried (<j> wasn’t invented yet), but the spelling that caught on was <dg>, a grapheme that marked that historically there was a /g/.

But fridge? Fridge doesn’t have that long of a history, obviously. But in 1926, when it came to spelling the clip for refrigerator the OE <dge> spelling found another use. The moral of the story? Don’t use fridge to help you spell refrigerator. And words are fun.

There is more fun to be had in related words include French frisson and (yum) Italian semifreddo!