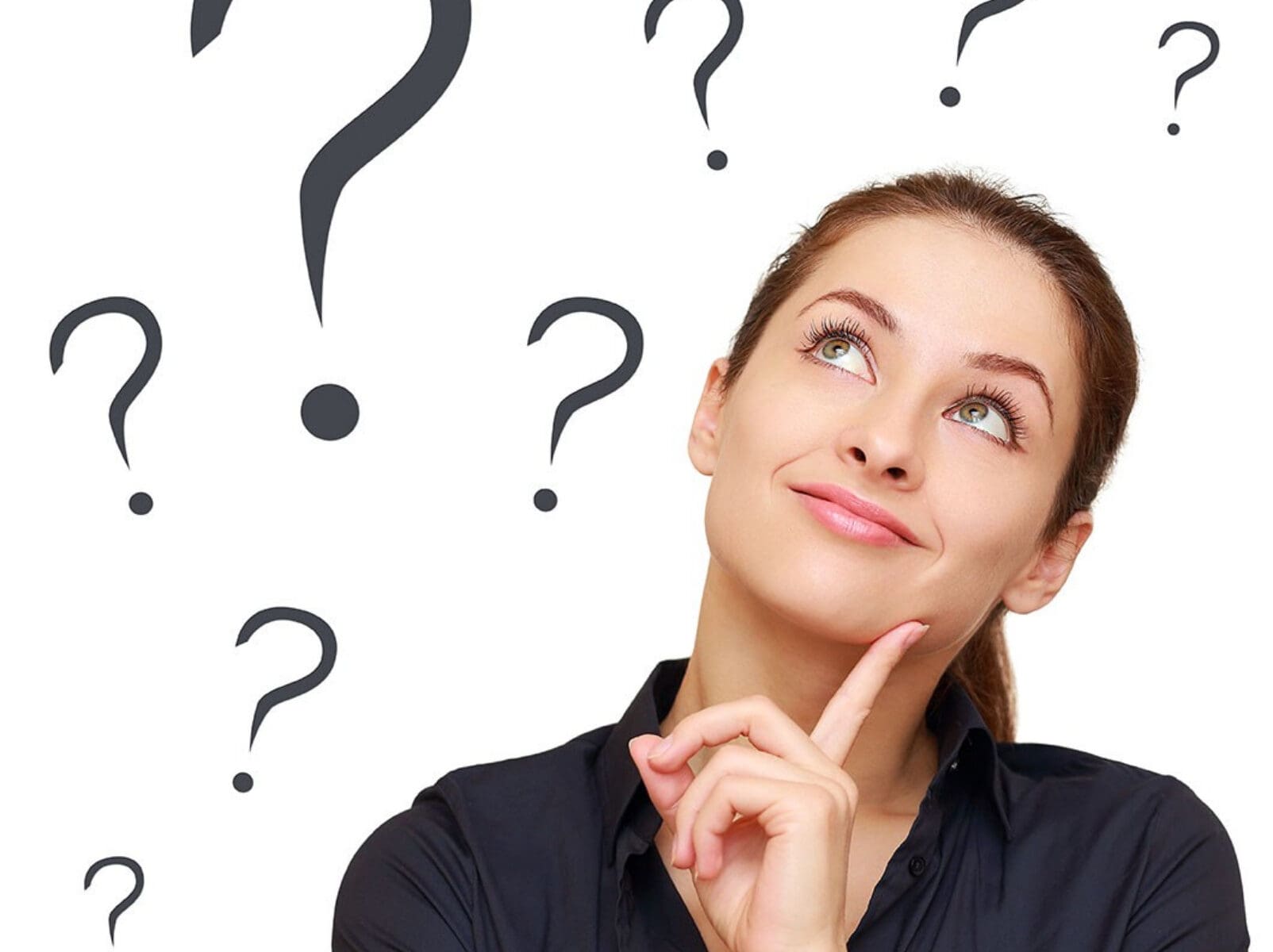 In this series, I tell the story behind why I do what I do.

Each of us was once a baby, a child. I hope we were all fortunate enough to have at least one parent who loved us beyond measure and saw us through the good, bad, and ugly of childhood so that we could thrive as confident, self-possessed adults. As much as I know I’ve got a lot of say and a lot of evidence that I am one such adult, I must admit the truth: I often see myself as a damaged person.

From the time I was very young I was always willing to believe that I didn’t know what I was talking about. Anyone who doubted me was absolutely right to do so. The seeds of my self-doubt were planted when I was very young, as is the case with many people. It took me several decades to realize that even though my mother gave me as much love as a parent could give, it was the kind that demanded I give her all the power to tell me how much I was worth. Her demands meant that I needed to prove over and over again that she was right, I was wrong. Anything I did that wasn’t her idea or met her approval was fit for rejection. Like a good daughter, I took to heart all values and beliefs about how to live and how to think and made them my own—until the time finally came when I realized I was profoundly suffering under the weight of her love, which was anything but unconditional.

I tell this story to say that my willingness to doubt what I know and what I do is actually one of the biggest assets I have.